How To Use View Through Tracking To Spike Your Hotel Bookings.

What is the top thing that every hotelier wants? If you guessed “more bookings” you are correct. What if I told you that one of the best ways to get more bookings is to buy some banner ads? You might be thinking that banners are useless since nobody clicks on them anymore. But what you might not know is that banner ads actually produce tons of bookings. It turns out the people who do NOT click your banner still visit your hotel website directly a few days or a few weeks later to book!

A traveler sees your banner which influences him to consider your property. Think of a banner ad as an outdoor billboard on the Internet. You drive by that billboard and of course cannot click it. But you do read it, remember it and take action later on. A banner ad it turns out has the same effect as it clearly influences purchases both online and even offline.

You can track who saw your ad but did not click it. Those users that viewed a banner ad had a .35 correlation to a booking compared to users who clicked a banner ad only showed a .01 correlation to bookings according to comScore who is a leader in digital measurement and research. You can read the study between comScore and Pretarget here.

I also came across some research from Media Post that showed that a banner ad impression influences 70% of all user conversions or bookings. So that suggests that most people who click your ad do not end up booking. Another study from Comscore showed that running banner ads leads to a 274% boost in the number of searches for your brand on search engines. So the extra benefit of running banner ads is that you increase the amount of traffic you get to your site that comes from search engines. This concept makes sense as people are more likely to type your product into Google after they have been exposed to your brand online.

Most of your bookings will actually come from people who saw your banner but did not click. That is called a view thru booking. Most hotels and other travel suppliers use a view thru window of time to give credit for bookings made after the banner was viewed. Typically that window ranges from 7 to 30 days so that you allow enough time for the user to make their purchase after being influenced by the banner ad. Your hotel simply places view thru tracking pixels on your booking engine confirmation page. Most booking engine vendors can accept the tiny piece of code or pixel that must be inserted into your engine to track bookings. Those pixels match up to the banner ad that was served to the traveler so that hoteliers can give credit to the right advertiser that influenced the booking. I have seen 25-100 times more airline and hotel bookings from view thrus compared to bookings that happen after a direct banner click. 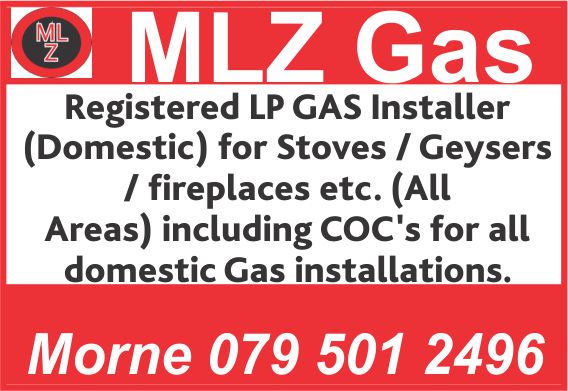 We thought the hotel price was good and suited as [...]

The hotel was great. The staff was very friendly, [...]